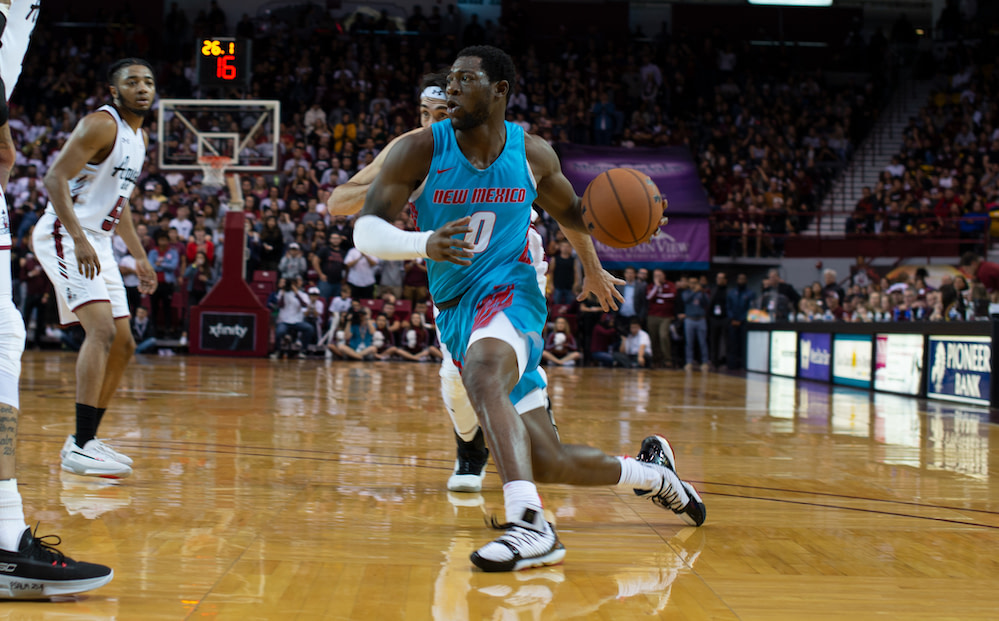 “Uncertainty around sports in the state of New Mexico and in the Mountain West Conference, and also my own physical and mental safety, have made it impossible for me to stay here,” read his post. “I  have loved my time here but God has other plans and I will follow them.”

Everyone be safe! #GoLobos pic.twitter.com/w77fxqw1cZ

His announcement comes a day after the Mountain West Conference announced the indefinite postponement of fall sports. Basketball is not in that category, but the conference is still discussing the future of winter sports.

“I am totally supportive of Zane’s decision and we wish him all the best going forward. We are in incredibly uncertain times and his health and happiness is our top priority,” said UNM men’s basketball head coach Paul Weir on a statement.

If Martin leaves, the Lobos will have Keith McGee and Makuach Maluach as the only two seniors for the upcoming season.