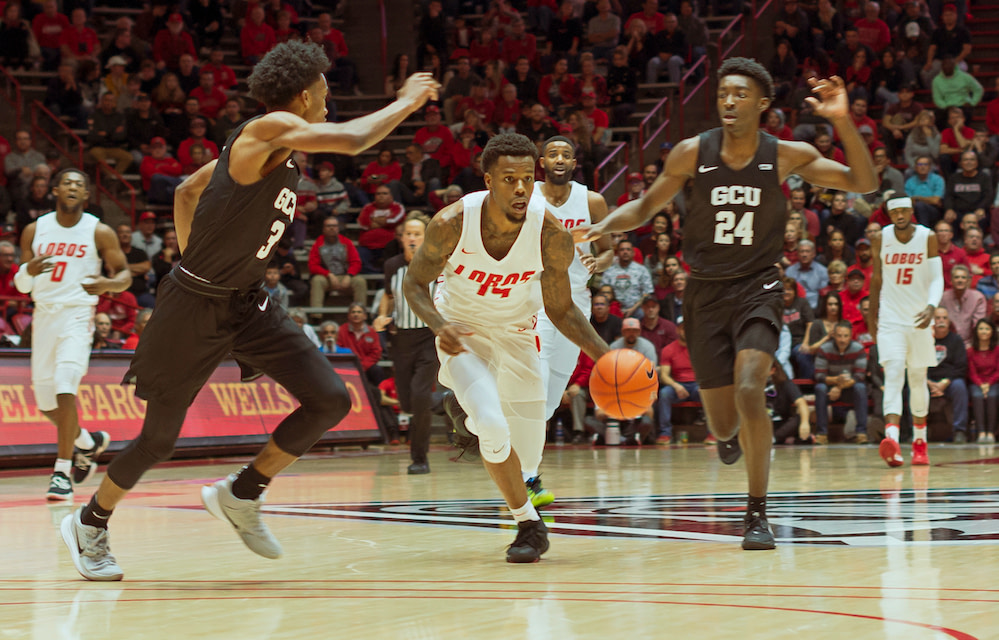 The 6’5″ guard came to the Lobos as a transfer from the University of Utah. Unless granted a waiver by the NCAAA, Hendrix will sit out for a year due to transfer rules, and only play for one more.

Hendrix played 18 games for New Mexico with his first one happening on Dec. 17 against Grand Canyon. He averaged 22.7 minutes, 8.8 points and 3.7 rebounds per game during his short time wearing the cherry and silver jersey. He had a season-high 20 points and 4 steals in February when the Lobos took on the San Diego State Aztecs on the road.

Him entering the transfer portal is not exactly a surprise, as it was no secret that the player and head coach Paul Weir didn’t have the easiest relationship and had been working on it for a while. Even during the Mountain West Tournament in March, Hendrix was sent home early. Weir didn’t comment much on that, other than saying he didn’t feel Hendrix’s focus wasn’t where it needed to be.