On Tuesday night, four-star 2019 shooting guard Terry Armstrong narrowed down his list of schools and New Mexico made it into the final four. Armstrong has scheduled an official visit for Oct. 19-21, per Jake Weingarten.

The other schools are Arizona, Oklahoma and Oregon. At the beginning of August, Armstrong tweeted his Top 10. The schools that didn’t make the cut this time around were Arizona State, Florida State, LSU, Michigan State, Mississippi State and Xavier.
UNM head coach Paul Weir has shown a lot of interest in Armstrong and even went to visit him last week. This is understandable as 247Sports ranks him as the No. 5 shooting guard in the nation and No. 56 prospect overall. He is No. 69 on ESPN’s Top 100 for the class of 2019. 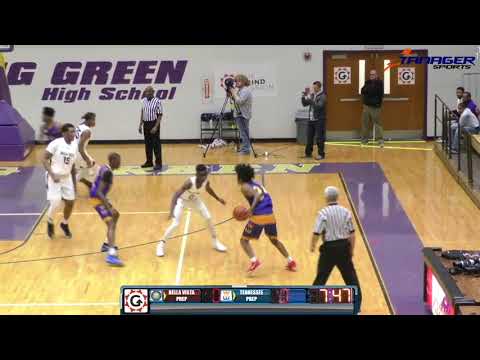 Lobos win against the NMSU Aggies in Las Cruces
Tavian Percy: Being a freshman is not an excuse
Sebastian Forsling takes the spotlight with career game
Men's Basketball 357