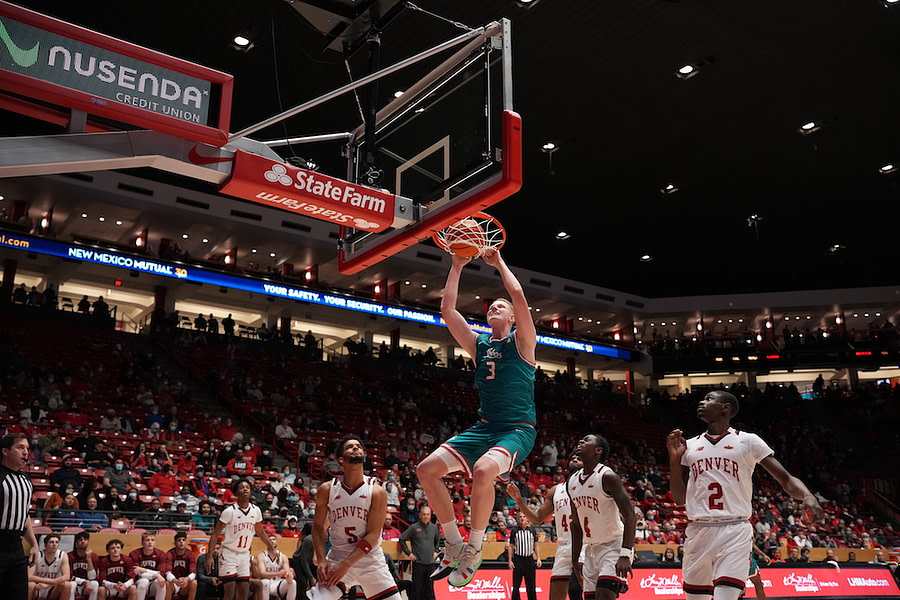 Sebastian Forsling had himself a night.

He was not the leading scorer or had a perfect game, but the freshman center got the spotlight on Thursday as the Lobos got a 20-point win over the Denver Pioneers.

Redshirt junior guard KJ Jenkins was the leading scorer with 21 points for the 87-67 victory. However, he couldn’t have been happier for Forsling’s best college game so far.

“Sebastian is a dude that you just have to respect at the end of the day for how much he loves this game, loves this program and has bought in,” Jenkins said. “Sebastian is my guy.”

The Swedish player is still getting used to the American style of basketball. Forsling is the only player in the Lobo roster listed as a center, but he doesn’t typically get a lot of playing time as he is still developing his skills. Head coach Richard Pitino said the team needs Forsling to move toward taking on the role of the backup center and therefore wanted to use the game against Denver as a challenge for him.

Forsling played 18 minutes, the most he had played before was 10 minutes against Western New Mexico on Nov. 22. He ended Thursday night with seven points on 3-of-5 shooting from the field. He also picked up one assist, two rebounds and one block.

He might still be working his way into more playing time, but it’s clear Forsling is the guy with the most energy on the bench. He is constantly standing up and cheering on his teammates during the game, as well as high-fiving everyone after. This is something he did even during his high school days.

“As my mom taught me, you treat people how you want to be treated,” Forsling said. “If I give the guys on the court energy while I’m on the bench, and hype the crowd up, they are going to do the same for me when I’m on the court.” 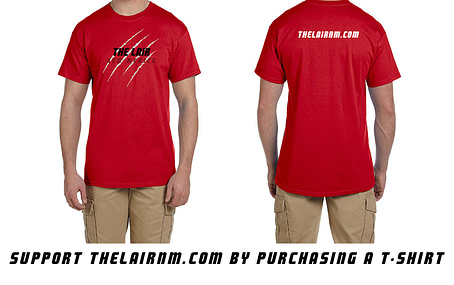