“Scott comes to us at the perfect time,” said head coach Paul Weir on his official statement. “His experiences both as a player and a coach are terrific opportunities for myself, our staff and our players to learn from as we continue to grow forward.”

Padgett has plenty of basketball experience with basketball in different levels. He has recruited and coached 30 players that have played professionally.

Padgett was a standout at the University of Kentucky and an NCAA champion before being selected as the 28th overall pick by the Utah Jazz during the 1999 NBA Draft. He played in the NBA until 2007, seeing his name on the rosters of the Jazz, the Houston Rockets, the New Jersey Jets (now the Brooklyn Nets) and the Memphis Grizzlies.

Most recently, Padgett was the head coach at Samford University, a position he held for six season. He went 84-115 there, including last year’s record of 10-23.

The Lobo assistant  position was open after Jerome Robinson left earlier this year. Padgett’s son, Logan, will also be joining the Lobos. The Samford transfer announced his commitment to New Mexico on July 19. 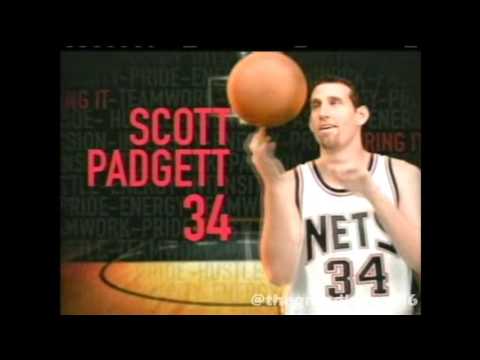