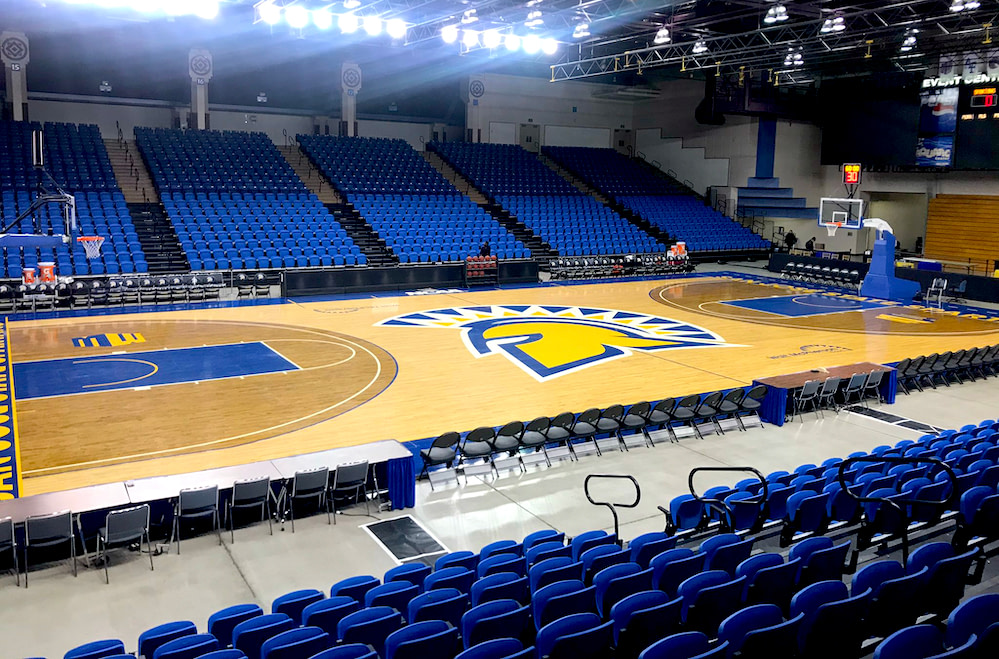 New Mexico started the new decade with an 88-85 loss to the San Jose State Spartans in California on the first day of 2020.

This result snapped an eight-game winning streak for the Lobos, while they also received their first conference loss of the season and dropped to 13-3 overall record, 2-1 Mountain West. The Spartans are now 5-10, 1-2 MW.

Washington eventually finished the night as one of three players who scored 25 points. The other two were New Mexico’s JaQuan Lyle and Vance Jackson.

The home team saw as big as an 18-point lead during the second period. UNM had seen slow starts during its two previous games, but this one was the ugliest of them all. However, the Lobos worked their way back up and almost pulled a comeback.

Vante Hendrix hit a three-pointer with a little bit over a minute left to make it a four-point game. Lyle then hit two free throws for a two-point game. Zane Martin tied the score at 84-84 with a layup with 16 seconds left.

Zane Martin ties it at 84… pic.twitter.com/hWRYYBwNRZ

Washington hit a three-pointer with eight seconds remaining. That was his seventh three-pointer of the night, he made seven out of the team’s 12.

“I give a lot of credit to Coach Prioleau, he’s been holding me accountable and making sure that I put the work in and never let me get down on myself,” Washington said during the postgame press conference. “He told me, ‘It’s coming, it’s coming and stay ready’, and that was tonight.”

Overall the Lobos shot at 49.2 % form the field. They struggled with free throws during the first half, only making five of 12 attempts. New Mexico’s 18 turnovers allowed the Spartans to pick up 29 points.