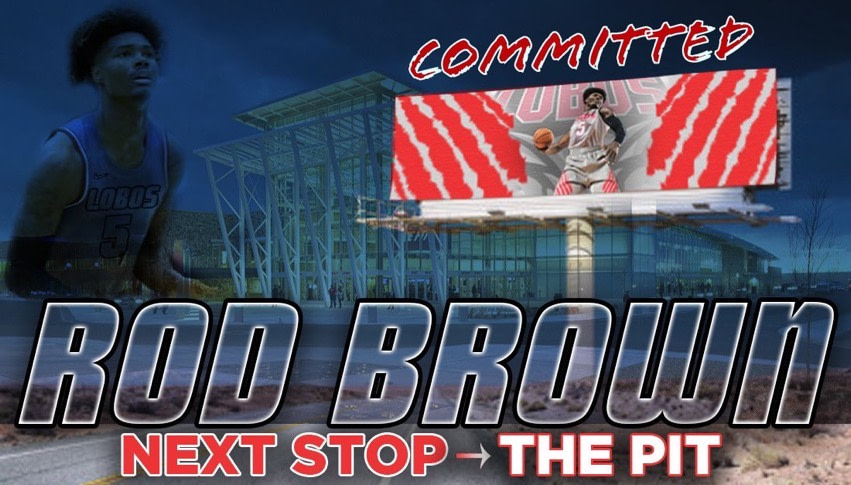 The 6’7″ forward played for an undefeated Wildcats team last season and contributed with an average of 13.1 points and 6.5 rebounds per game.

Prior to his time in junior college, he was at Wichita State for two years. He redshirted the first one and appeared in 36 games the second, although he only averaged around seven minutes of playing time.

Brown had committed to Tulsa in April but his plans have change. On his official statement, Tulsa Head Coach Frank Haith described Brown as “not a great shooter, but a good shooter.” His strength is defense, where he feels comfortable guarding any position.

“That’s where he is going to make his money, that’s where he has been his whole career…he’s not afraid to take a charge, go up in traffic and rebound the basketball,” Haith said. “We’re talking about a young man who does the little things.”

This is good for a New Mexico team that wants to focus on being a strong defensive group, as the coaching staff has said in a few different occasions. The Lobos only have one scholarship spot left for the 2020-21 season.