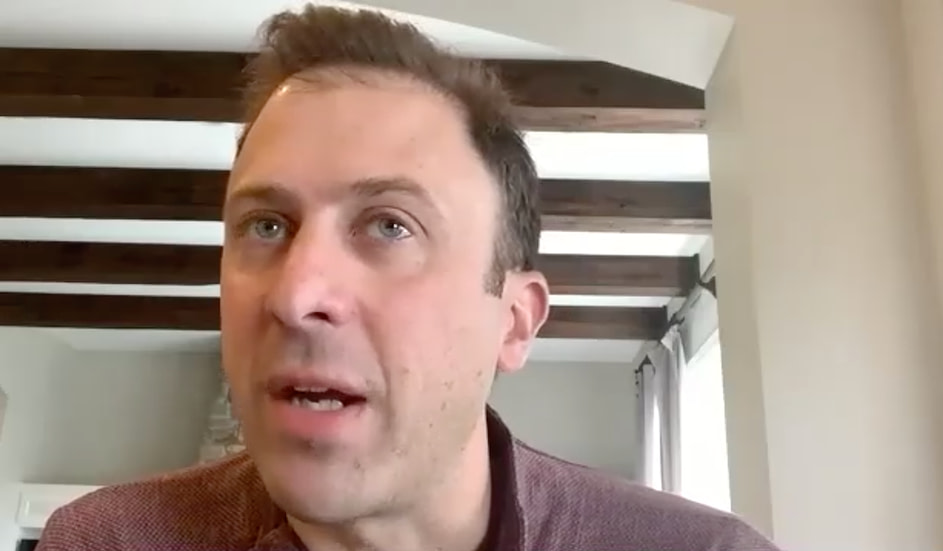 New Mexico men’s basketball head coach Richard Pitino talked with the media on April 21 to talk about new players and give program updates.

College basketball season is still far away, but New Mexico head coach Richard Pitino is using this time to work on the basics.

The roster is still developing so there haven’t been any five-on-fives yet. Pitino said he is focusing on offensive skills right now. There is no offensive or defensive system being implemented yet. That being said, Pitino did comment on the two recent players that committed to the Lobos and also shared some plans for next season.

New players
Jaelen House – Pitino said the Arizona State transfer is a dynamic guard and can change the game with his defense. He said he is a fierce competitor with lots of energy and compared him to NBA player Russell Westbrook.

Jamal Mashburn Jr. – Pitino recruited him out of high school and now Mashburn has followed the coach from Minnesota to New Mexico. Pitino described him as a combo guard who can play both positions, a natural scorer, and is also a basketball junkie.

“I know what he is all about as a basketball player, as a person, as a student athlete,” Pitino said. “Just know he fits exactly what we need to turn this thing around.”

“Major emphasis” on three-pointers
This was not a strength for the Lobos last year. They were making less than five per game while shooting them at 27.5%.

Pitino said he wants to change that because he doesn’t think relying on just the paint will lead to success. He admitted that in Minnesota he had a team that wasn’t great at three-pointers either, but he still wanted his players to shoot a lot of them.

The coach is looking to develop this skill with players already in the roster and also with recruiting. House is known for his talent on defense but he can also shoot from beyond the arc.

Not just one position
Pitino wants players to be able to play more than one position. This will be important because he said next season he is looking to play three guards at all times. Could this be risky on the defensive side? Sure, but that’s why he already made it clear to his players that he expects them to step up in more than one area.

Schedule?
“Nothing set in stone yet,” Pitino said.