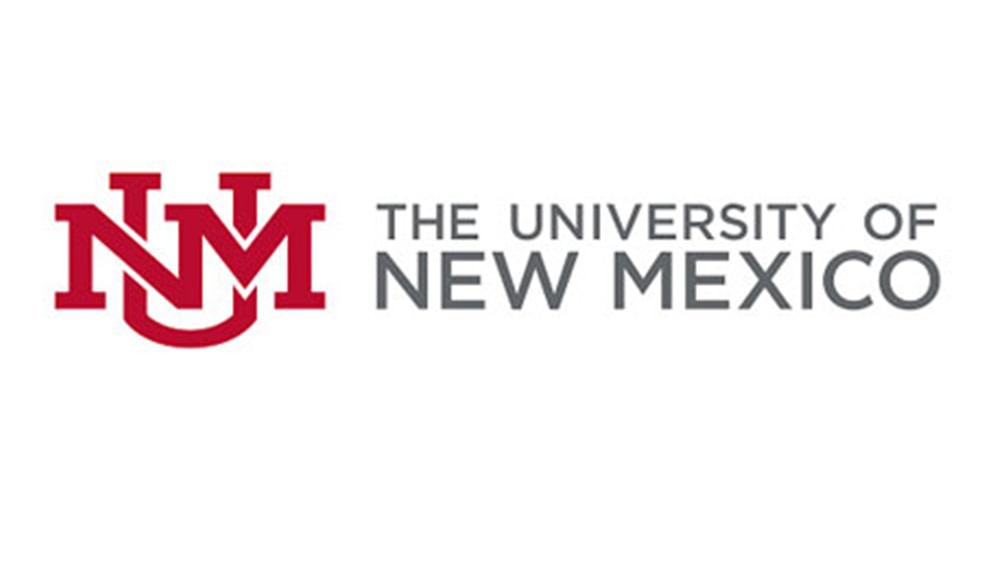 A house party at an Airbnb resulted in a University of New Mexico athlete getting shot on Saturday night. The injury is non-life-threatening.

The party was hosted at a place rented by men’s basketball redshirt senior JaQuan Lyle and was attended by athletes from different teams. Non-UNM students, including football recruits were also there.

From the @ABQPOLICE Department on the weekend shooting involving a female UNM Lobo athlete as a victim shot in the leg (two people shot): pic.twitter.com/kAMqcbdeAw

Lyle, who suffered a knee injury at UNLV, has been sitting out since the San Jose State game in Albuquerque on Jan. 21. Saturday was the same night the men’s basketball team took a 96-74 loss against Nevada on the road. Players who had just returned to New Mexico are reported to have been at the party.