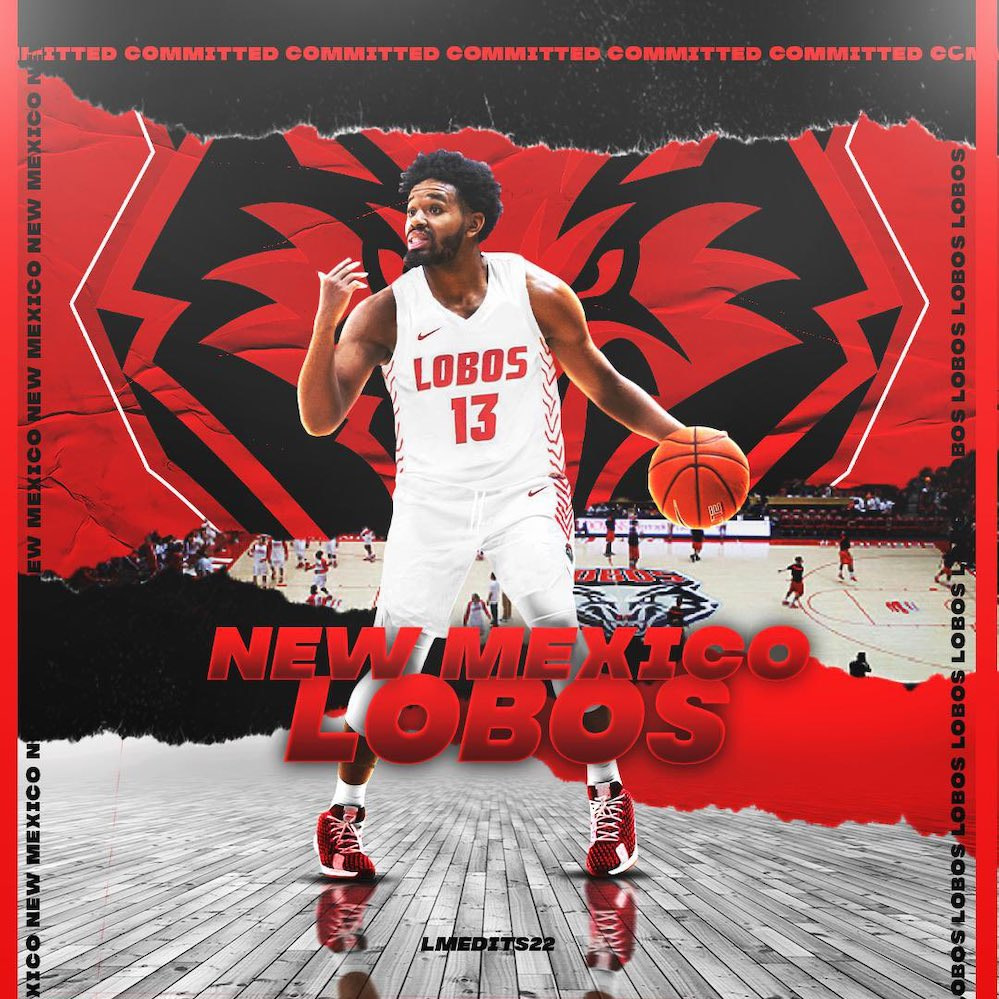 Francis didn’t play during his last two years at Pickerington Central High School in Ohio due to knee injuries. He averaged 15.3 points and 5.1 assists as a sophomore. Even though he was on the bench during his junior and senior year, his potential was still clear to many experts.

“Before suffering a knee injury before the start of his junior season, he was tracking as one of the best point guards in the class. He is extremely tough, he has a good feel for the game, and loves to attack downhill off the dribble,” wrote national recruiting analyst Brian Snow on his scouting report for 247 Sports in 2018.

Snow described him as a naturally big kid, who was a physical point guard with the ability to make an open shot and be a good passer.

“The ability is there for him to be very good if he is 100 percent healthy in college,” he wrote.

The 6-foot point guard played 16 games during his freshman year with the Tar Heels, three of those as a starter. He averaged 13.6 minutes, 3.3 points and 1.6 assists per game. Francis entered the transfer portal in April.

Earlier in the week before his commitment was announced, it had been reported that Francis was down to two schools, New Mexico and Dayton, but Dayton hadn’t offered him a scholarship.

The New Mexico men’s basketball team has now given out all 13 scholarships for the 2020-21 season. Just three days ago, the Lobos got Rodgerick (Rod) Brown of Pearl River Community College.