New Mexico gets ready for Wyoming Cowboys, Connor Genal to start at QB 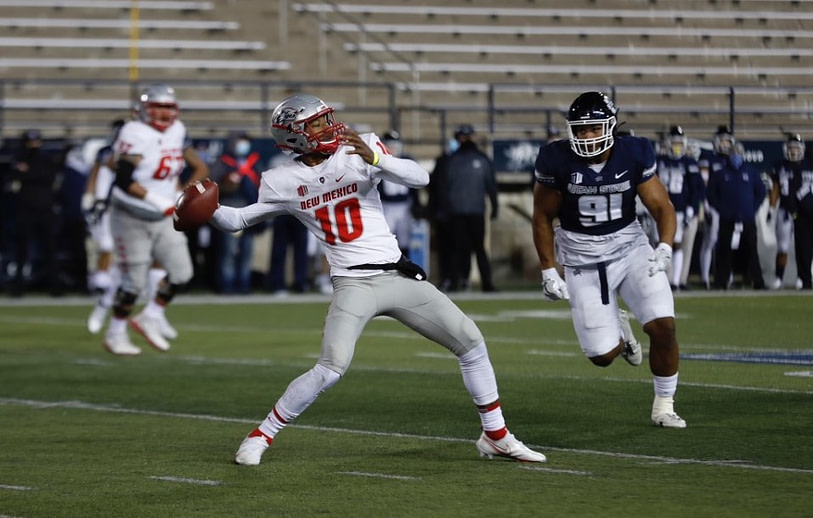 The University of New Mexico football team is still looking for a win this season, but the Lobos will have to face their next opponent with a less experienced quarterback.

The Lobos (0-5) are facing the Wyoming Cowboys on Saturday night at Sam Boyd Stadium in Las Vegas, Nev., which has become New Mexico’s home away from home. The Cowboys (2-2) are coming off a 45-14 road win over the UNLV Rebels.

New Mexico currently doesn’t stand out in either the offense or defense, as the cherry and silver ranks 10th in both categories in the Mountain West Conference. The Cowboys are a 17.5-point favorite against the Lobos, according to the latest college football odds, but this doesn’t mean Saturday’s game can’t be an interesting matchup.