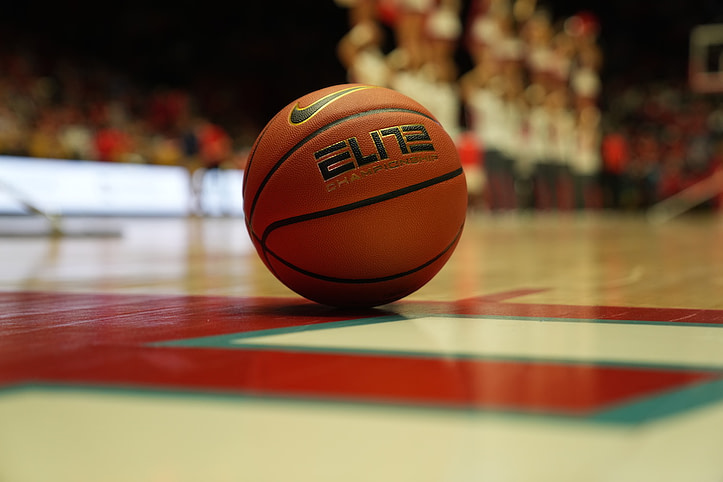 The New Mexico Lobos had to settle for a 71-68 loss to Fresno State on their last road game of the regular season.

Although the Lobos outscored Fresno State 37-32 in the second half, their push fell just short. Jamal Mashburn Jr. led the Lobos with 28 points, 20 of those coming in that second period. This was his 19th consecutive game scoring in double digits. Jaelen House also contributed with 18 points.

With Monday’s result, the Lobos are now 12-18 overall record and 4-12 in the Mountain West conference. New Mexico will host the UNLV Rebels on March 5th before heading to the MW Tournament.

Head coach Richard Pitino’s postgame statement: “I can’t complain with this effort. Overall, we played a terrific game and they just made one or two more plays down the stretch than we did. Mash really got into a rhythm in the second half with his mid-range and I was surprised he missed the last one. I thought it was right there. He just had a terrific overall game, especially starting 0-for-8 from the floor. When the shot wasn’t falling, he got to the rim and got fouled. Then, when the shot was falling, he kept going.”