The New Mexico Lobos baseball team began the 2020 season with a 14-4 record, but this campaign has been cut short. 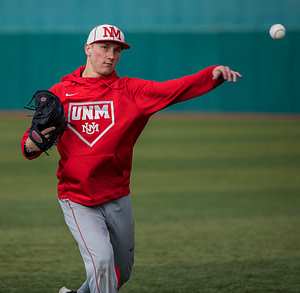 New Mexico was on a six-game winning streak, which including sweeping Hofstra in a three-game series in Albuquerque, and Incarnate Word in a two-game series in San Antonio, Texas last week. The Lobos were driving less than two hours to Austin for a weekend series against the University of Texas, but due to the Mountain West suspension of all winter and spring games, the team had to return to Albuquerque.

Some links to local articles: