Lobo head coach Paul Weir mentioned Medina during a press conference in August and the player himself also announced his commitment last month, but the school hadn’t officially put out the news yet. Weir described the recent high school graduate as an “elite shooter.”

“I will say with his shooting ability, he is someone that we’re hopeful at some point in the future will be able to help our basketball team on the court,” the coach said.

Medina is joining the Lobo roster as a walk-on. The end of his high school career saw an average of  20.7 points, 5.6 rebounds and 1.5 assists per game.

“I chose UNM because Coach Weir and staff have given me the opportunity to get a great education and compete at the highest level in my hometown as a Lobo,” said Medina on the UNM press release. 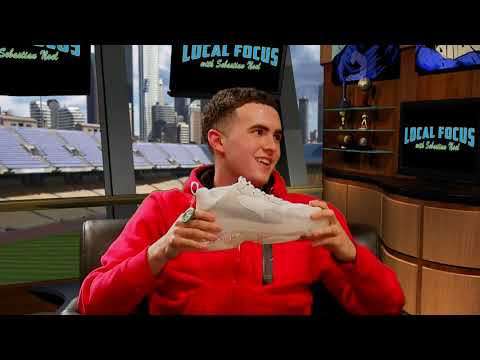