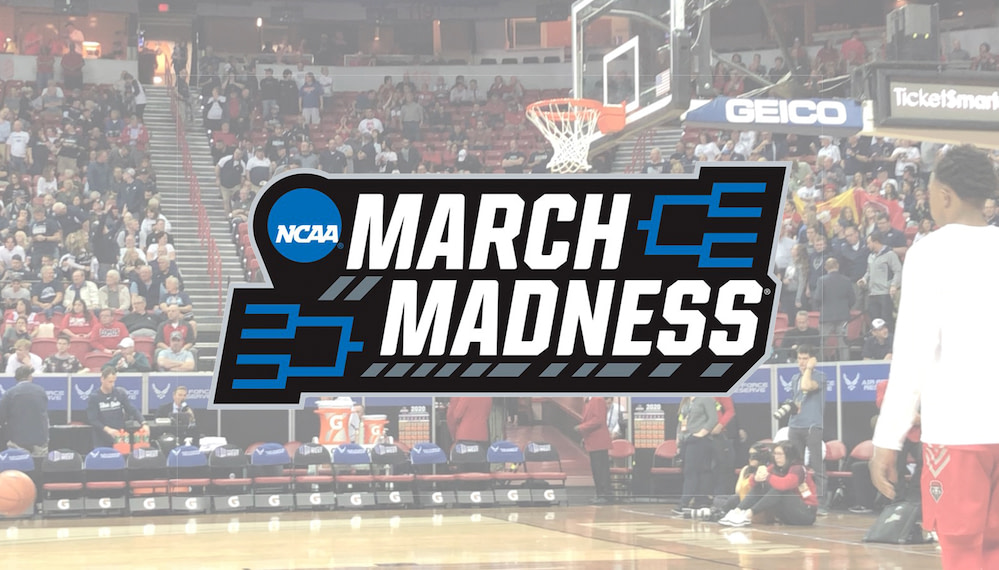 NCAA Tournament to be played without fans

NCAA President Mark Emmert announced that all Division I men’s and women’s 2020 basketball tournament games will only allow “essential staff and limited family” to attend.

This statement came on Wednesday afternoon, the same day the World Health Organization declared a global pandemic due to the rate COVID-19 is spreading around the world.

As Selection Sunday approaches, some conference tournaments are done but others are underway to see who else is punching their tickets for the Big Dance. Each conference is handling recommendations differently. The Ivy League canceled their tournament earlier this week, and will be sending Yale (men) and Princeton (women), the regular season champions.

Others conferences have decided to keep going but without fans, including the Mid-American in Cleveland and Big West in Anaheim.

There are also those that will continue as originally planned including the Atlantic 10 in Brooklyn, the SEC in Nashville, and ACC in Greensboro.