The University of New Mexico men’s basketball team announced the signing of 6’3″ guard Kurt-Curry Wegscheider on Wednesday morning. The newest Lobo is coming from The NBA Academy Africa and will have four years of eligibility starting the 2019-20 season. 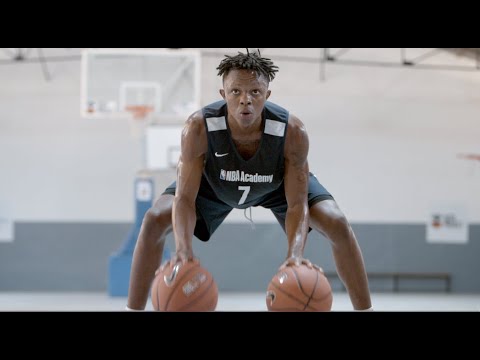 “I am very excited to be joining The University of New Mexico. It is a great school rich in basketball traditions and with a brilliant education system,” Wegscheider said on the official statement released by the school. “I can’t wait to follow the footsteps of other African players who did it before me.
Wegscheider has been enrolled at The NBA Academy Africa in Saly, Senegal since 2017.
Here are a couple highlights from his career so far:

“Kurt is the exact type of young man we want in our program,” said New Mexico head coach Paul Weir on a statement. “His enthusiasm for the game and to be a Lobo are contagious. His fit for how we want to play makes this an excellent addition for us.”