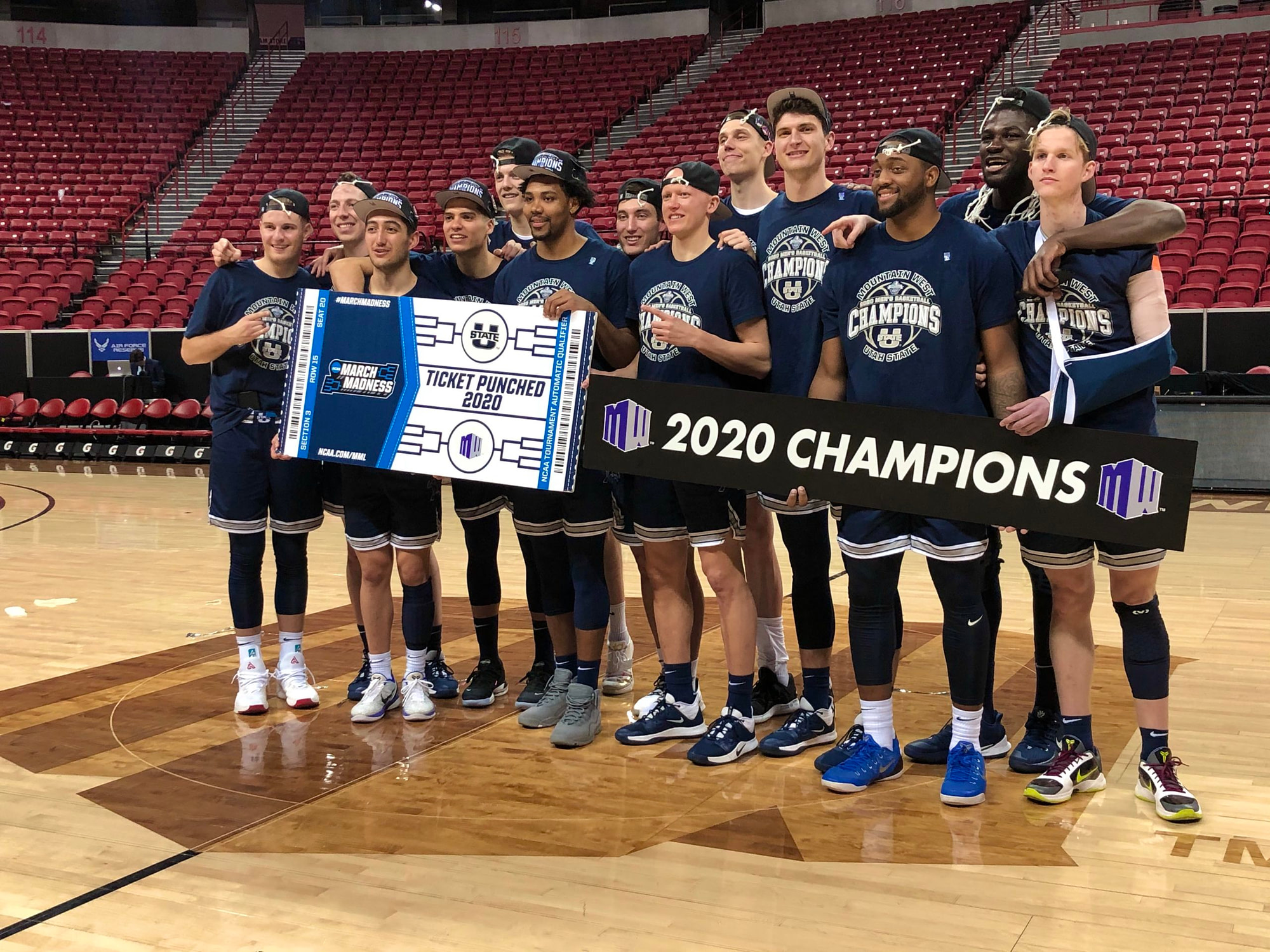 It’s been a crazy couple days in the sports world due to the spread of COVID-19. On Wednesday, the NCAA announced that the 2020 men’s and women’s basketball tournaments would be played without fans. But on Thursday, the tournaments got officially canceled.

Several conference tournaments were underway, a good amount of them had said they would continue to play but without fans in attendance. Things changed after the NBA suspended its season due to Utah Jazz player Rudy Gobert testing positive for the coronavirus.

After the NBA news, several big conferences had cancelled their tournaments, following the lead of the Ivy League, who cancelled their conference tournament earlier this week and was going to send the regular season champions for the men’s and women’s teams.

College basketball was not the only sport affected. The Mountain West Conference, among others, has suspended all spring sports competitions.

Those teams that are currently on the road will be allowed to finish their events and then must return to their school. Those that were getting ready to go on the road will no longer leave.

The NCAA also canceled the remaining winter and spring championships for all sports.