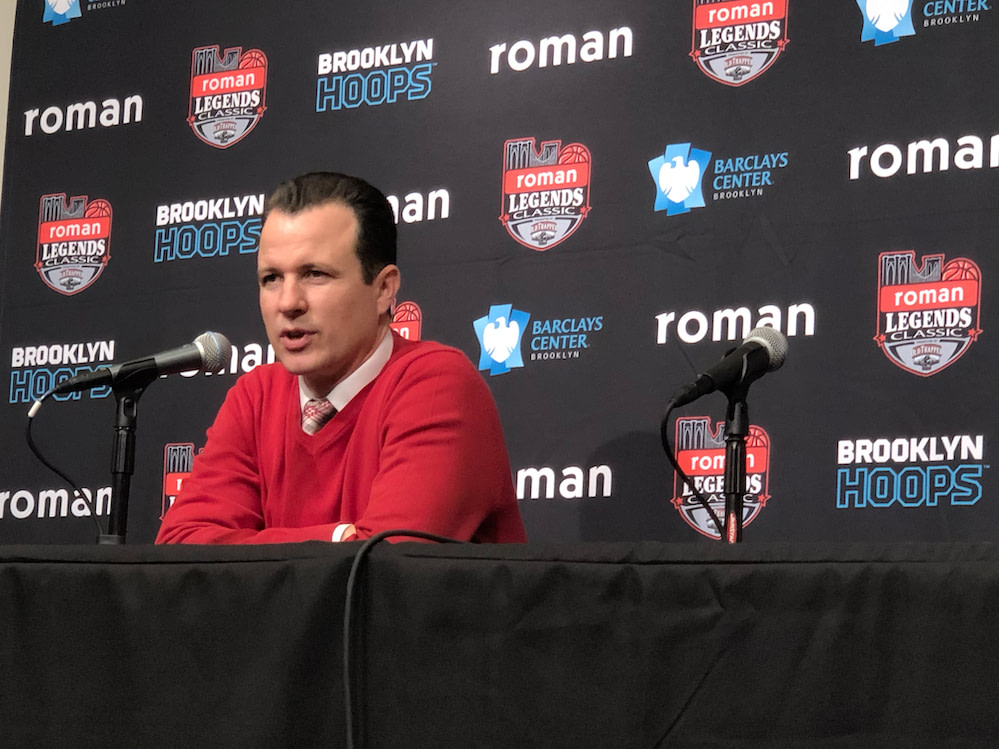 New Mexico head coach Paul Weir had made it clear that his team would be focusing on progress, not perfection, throughout the 2019-20 season. Monday was probably the biggest reality check for the Lobos as they were handed an 84-59 loss to the Auburn Tigers.

While Auburn came into the game as the no. 19 team in the AP Poll, the Tigers were coming from a week off and looked sloppy. The Lobos, described by some national media as an underrated team, had a chance to show some fight but instead they played one of their uglier games of the year.

Makuach Maluach put the Lobos ahead early in the game by scoring the first four points. The Tigers began catching up quickly as Samir Doughty scored a three-pointer.

Maluach seemed hot early. About seven minutes into the game he was leading all scorers with eight points while the Lobos held a 14-9 lead. But this five-point lead would be the biggest one New Mexico would see all night. Once Auburn took over, the Lobos never regained control.

By halftime, the Tigers were up 35-24. Both teams were shooting around 31% from the field. Auburn had collected 12 points from the Lobos’ 12 turnovers. By the end of the night, the Tigers had registered 28 points from New Mexico’s 24 total turnovers.

“Their speed, how they recover back defensively was really nothing like we’ve seen this year,” Weir said. “UTEP has very good transition defense. New Mexico State kinda gets back and recovers. But nothing like these guys’ ability to get back and have their defense set before you can get on the floor. Unfortunately it just tuned into a lot of turnovers in transition.”

The second half saw Vance Jackson starting to step up, but overall the Lobos had a slow start and Auburn had already found a better rhythm. By the 5:14 timeout Auburn had scored 16 points while the Lobos only managed five (all from Vance Jackson).

It didn’t help that JaQuan Lyle, the Lobos leading scorer, had an uncharacteristic performance going 1-for-10 from the field and therefore only contributed with two points all night. Weir limited his playing time later in the game and during the postgame press conference he said Lyle is currently sick.

New Mexico, now with 5-2 overall record, will take on the Wisconsin Badgers (4-2) on Tuesday’s consolation game at 5pm EST. The Badgers are coming off a 62-52 loss to the Richmond Spiders. Richmond will face Auburn for the championship game 7:30pm EST.