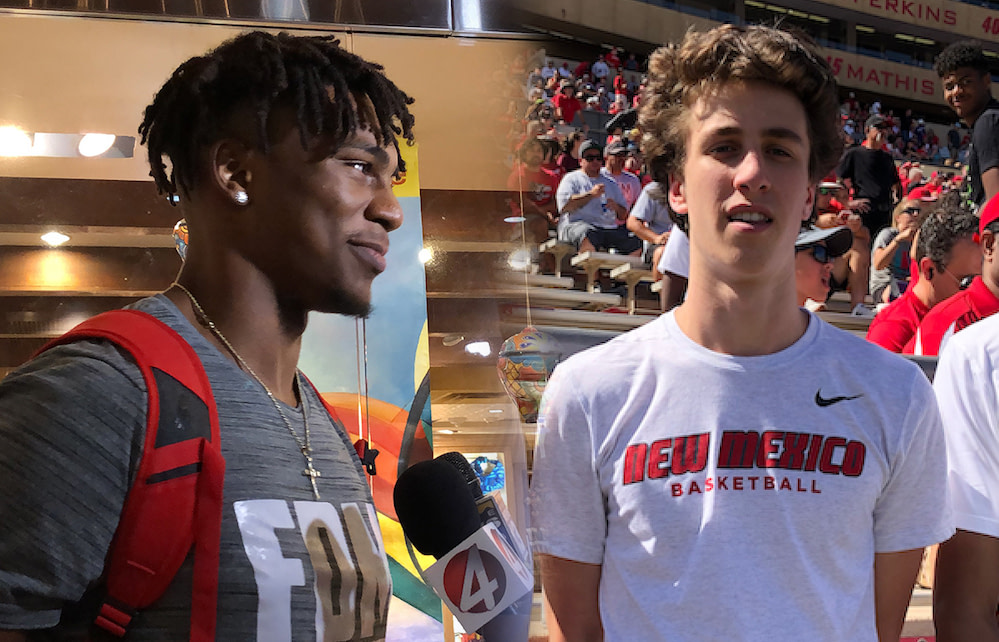 The McDonald’s All American Games released the 2020 list of nominees and two future New Mexico Lobos made the cut.

Bayron Matos, a 6’9″ power forward, was one of four players in the Tennessee Boys list. He is one of two players from Hamilton Heights Christian Academy, the other being his teammate Samson Ruzhentsev.

North Carolina has 14 players nominated in the Boys category, among them is 6’6″ point guard Nolan Dorsey. Millbrook High School had two other players, Samuel Hood and Jalen McCoy.

More than 900 players were nominated around the country for the 43rd year of the McDonald’s All American Games. The event is scheduled for April 1 at the Toyota Center in Houston, Texas. The final rosters will be 24 girls and 24 boys. These will be revealed on Thursday, Jan. 23 at 3 p.m. ET on ESPN’s The Jump and also covered at 6 p.m. ET on ESPN’s SportsCenter.

While not on the list, other New Mexico recruits have been shining as well. Javonte Johnson, 6’6″ wing, is leading a Cheyenne Mountain team that is currently 10-0. Johnson is averaging 26.6 points per game, fifth best in Colorado.

Class of 2021 Fedonta JB White from Santa Fe scored 30 points to help lead the Demons to a 62-53 win over Clovis on Jan. 11. Kilgore College, home Assane Ndiaye who signed his National Letter of Intent in November, is currently on a nine-game winning streak.