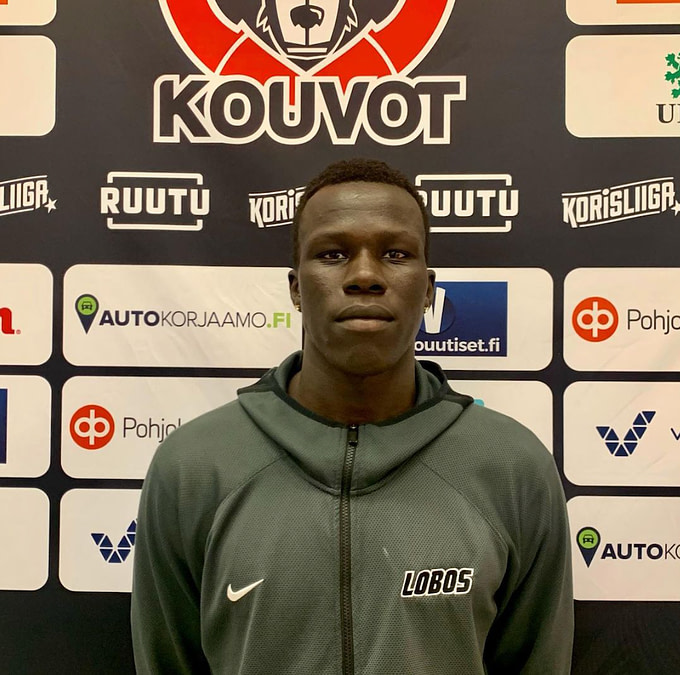 Makuach spent four years with UNM and decided to go pro after the 2020-21 season. He signed with Octagon, a well known sports and entertainment agency, in May. The 6’5 guard/forward led the Lobos with 15.86 points and six rebounds per game through his senior year.