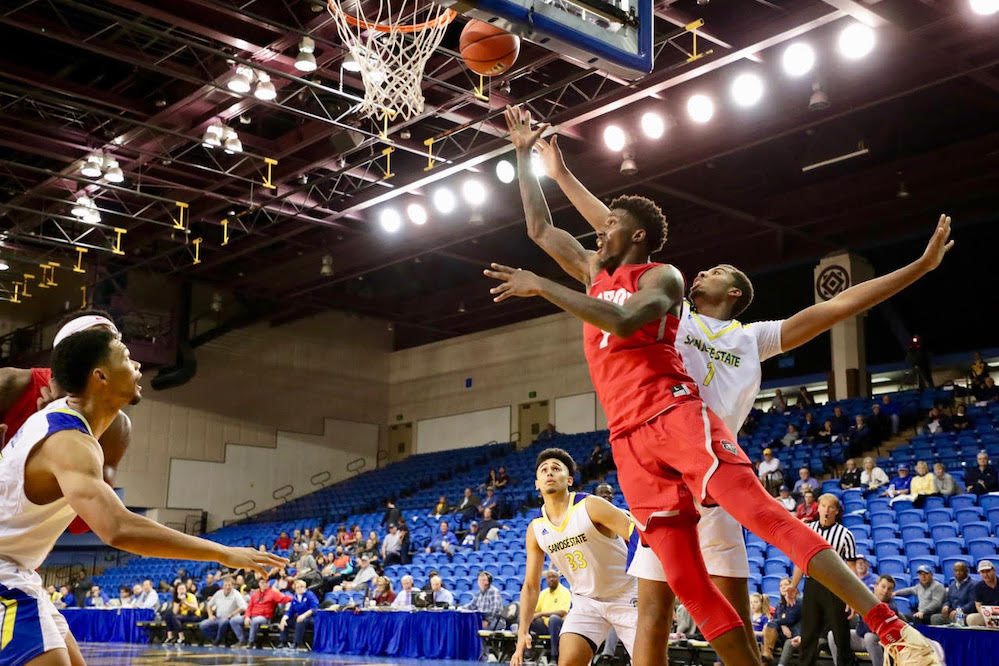 Lobos travel to California for first game of the year

First day of 2020 is also the first game of the year for the University of New Mexico Lobos men’s basketball team. The cherry and silver is traveling to California to reopen Mountain West play against the San Jose State Spartans.

San Jose State was 4-27 overall last season and only won one of 18 MW games. That single win came after an 89-82 upset against New Mexico in February.

The Spartans are looking to turn their luck around the same way they just snapped an eight-game losing streak after an 83-68 win over Pepperdine.

MBB: Lobos still figuring out rotation
New Mexico gets revenge with an 87-70 win against the Aztecs
New Mexico ends season with loss to Nevada
Men's Basketball 357