Isaiah Marin will join the Lobos for the 2020-21 season

Isaiah Marin had already committed to New Mexico, but he will become a Lobo sooner than expected.

Marin has officially been added to the roster, the school said on a press release on Friday. The 6’5 point guard had originally announced in June that he would play for South Plains College this upcoming season and then join the Lobos for the 2021-22 season.

“Isaiah is a gifted young man with impressive size and skill for a guard. His commitment and loyalty to us throughout the summer has been humbling,” said head coach Paul Weir on the official statement. “We can’t wait to get him here and have him join our team. He is the total package that I hope will make him a great Lobo.”

The Lobo men’s basketball team had two scholarship spots open for the upcoming season. Marin has taken one of those, and according to Adam Zagoria, 6’10 Harcum College center Valdir Manuel has taken the other one.

“I believe UNM is a great fit for me.” Marin said on the UNM statement. “I believe UNM is not only going to help me on the court, but also in the classroom. Coach Weir was solid during recruitment and he’s a coach who thinks bigger than basketball. Those are the things that initially attracted me to UNM.” 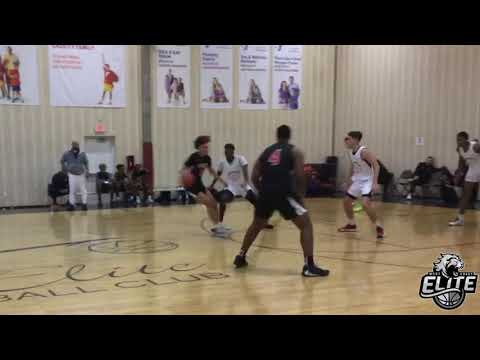