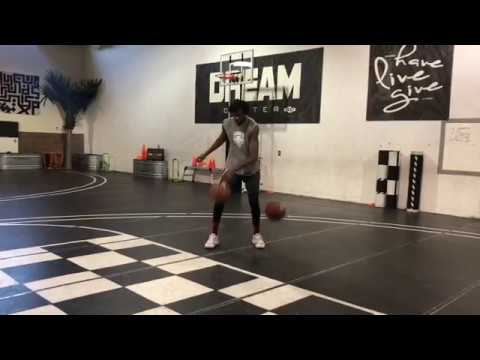 Devon Williams can finally say he accomplished his goal of returning to basketball.
It’s no secret that former UNM men’s basketball player was ready to get back on the court. The 24-year-old had already announced he would try to play in the Albuquerque Hoops team, a team that competes in The Tournament, and also do some tryouts in Argentina this summer. It was later known that he would be trying out in Europe as well.
On July 5, Williams announced on Twitter that he will be playing in Umea Sweden this upcoming season.

I’d like to announce that I will officially be playing in Umeå Sweden this upcoming season! 🇸🇪 Only the blessings of the most high can make this possible! pic.twitter.com/eKOsf39OHi