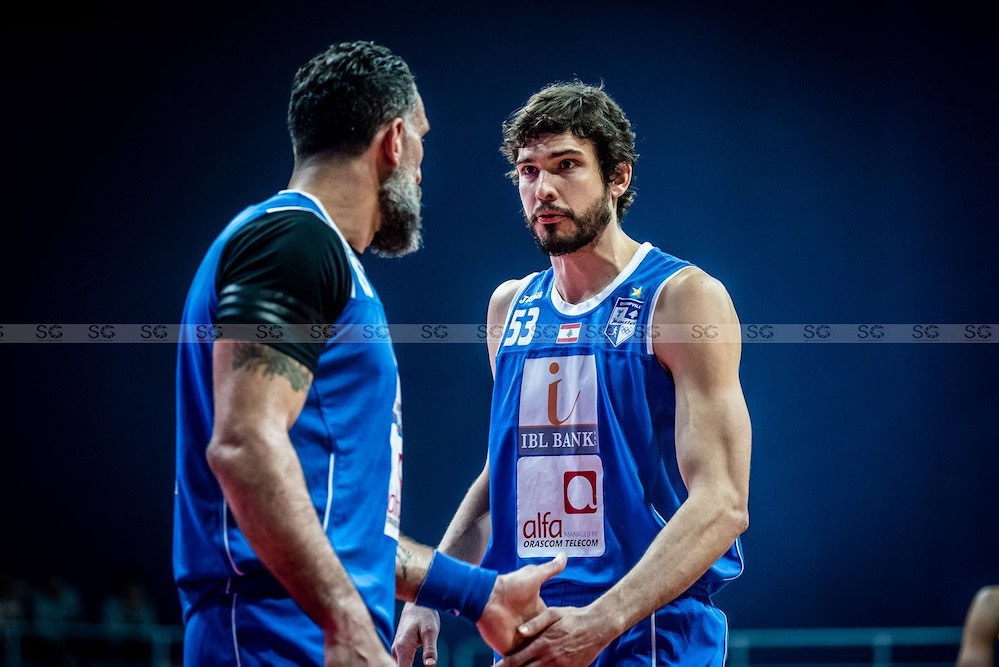 Daniel Faris can still remember hearing his name while playing at The Pit during his college basketball years.

Not all fans booed him, he got cheered on a lot just like the rest of the Lobos, but that particular moment stuck with him. It was a reminder that he needed to keep proving people wrong. Faris was never a star player. He didn’t have the most points or the best stats, but he was grateful and made the best out of every opportunity.

His basketball career didn’t start out as anything serious, soccer was his first sport. Things changed when he got taller in high school and his coach suggested that he took basketball more seriously since it could pay for college.

Going to a Division I school was not going through Faris’ mind until he started getting some attention. When he saw that maybe it could be possible, New Mexico became the goal. There was only one problem, UNM didn’t really want him.

Texas A&M and TCU were among the schools that were interested in him. Meanwhile, the Lobos told him he could be a walk-on. Farris said his feelings were a little hurt, but he understood why. He needed to be tougher. 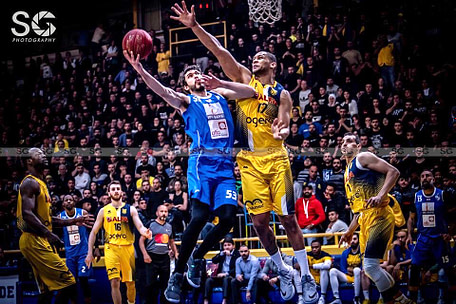 For a long time, Faris was convinced he would be attending Texas A&M. But when he finally got a scholarship offer from UNM, he didn’t think twice about putting on the cherry and silver jersey.

Faris admits he didn’t make the best decisions when he was growing up, but going to UNM was going to be a great opportunity for him. Around this time, when he was 19, Faris had his first son. It was tough, but he was able to continue his education thanks to his parents’ support.

“My parents are amazing. We’ll leave it at that,” Faris said.

The ElDorado High School alumnus started his career at UNM under head coach Ritchie McKay. McKay was fired in 2007 and Steve Alford took over. Alford left New Mexico after six seasons to take a job at UCLA. Fans were not happy with his decision to leave, but Faris was left with good memories.

He admitted he likely wasn’t the player Alford would’ve recruited himself. He then half-joked that it probably worked out because players had left and the coach didn’t really have another option. Whatever the situation, it didn’t matter. The coaching staff worked with him and he worked to prove he belonged there.

“He would motivate you, him and coach Neal. I’m a Steve Alford fan. He did too much for me as a player and he has allowed me to reach out to him. I’m pretty thankful,” Faris said. “I’m not one of his better players, he has a lot of NBA guys, but the fact that he does that means he really cared about me, which I appreciate. He’s a good guy.”

His time as a Lobo wasn’t always a walk in the park, but he made the best of it. He said he matured a lot and was thankful for the opportunity to get a communications degree that helped open doors when he was injured, which turned out to be too often during his professional career with a total of four ACL injuries.

As a college player, Faris knew he wanted to make it to the pros. NBA was what he desired, but he honestly didn’t feel he was athletic or good enough. He first got an American agent who got him a workout with the Indiana Pacers. It was a group workout and Faris wasn’t too sure how serious it was. His agent was trying to get him into Summer League and he said he was almost good enough to be considered.

Once he was out of college, Faris considered playing for the New Mexico Thunderbirds, a team that is now long gone. Instead, he ended up with the West-Brabant Giants, a Dutch professional basketball team, and was part of a roster that reached the finals of the 2009-10 Dutch Basketball League. After one year, Faris left to Lebanon and got injured the summer after his second season there.

Faris technically has retired twice now. The first time he decided to leave basketball, Alford helped him get a job in medical device sales. This didn’t have much to do with his communications degree and it also felt completely outside of his conformant zone, but Faris said he has learned to love it.

The first “retirement” didn’t last. He enjoyed the game too much so he decided to go back to Lebanon. He still loves the game, but he stopped this season due to political conflicts that affected the country. There were going to be pay cuts, which wasn’t going to make it easy for Faris to support his family. He also felt his body wasn’t going to handle much more due to his history with injuries. Most importantly, he missed his wife and three kids who lived in the United States while he was overseas.

Faris said he is done playing basketball, for good this time, because he knows what he wants to focus on for this new chapter in his life. His son is now 13 years old, his stepson is 11 and his daughter is 5.

“I want to be a good dad to my kids. I feel my dad was,” he said. “My mom, my grandparents, everyone that I had around me were good influences. It’s a big responsibility and hopefully I can do some of that.”