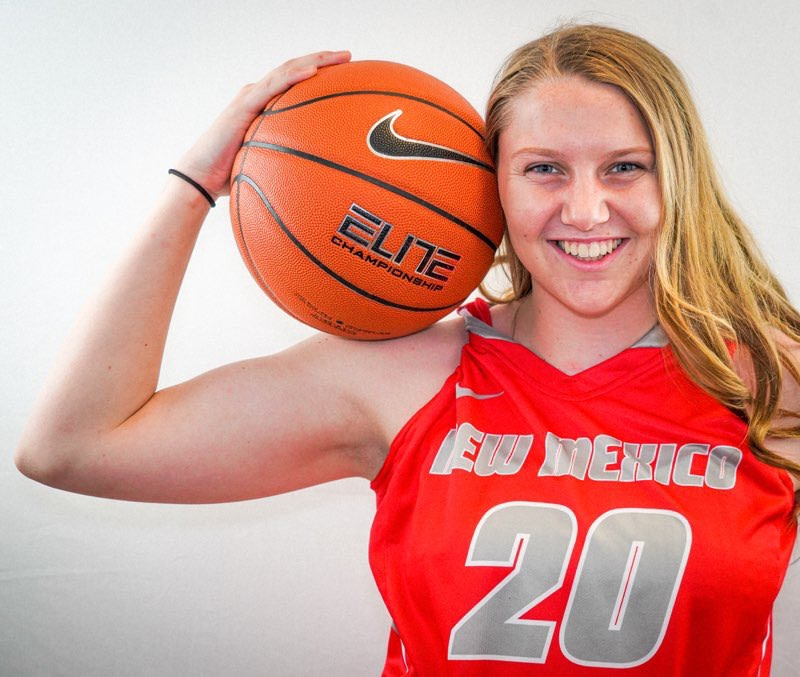 Assistant coach Bill Ferrara went on Twitter on Thursday afternoon to say there would be some good news for New Mexico coming soon. A couple hour later, class of 2021 Mackenzie Curtis announced she would be committing to the Lobos.

“Excited to announce my commitment to The University of New Mexico #lobonation you ready??” read her post on Twitter.

Here are some links on Mackenzie Curtis:

Excited to announce my commitment to The University of New Mexico 🐺🖤❤️ #lobonation you ready?? pic.twitter.com/g1nJin1IhN