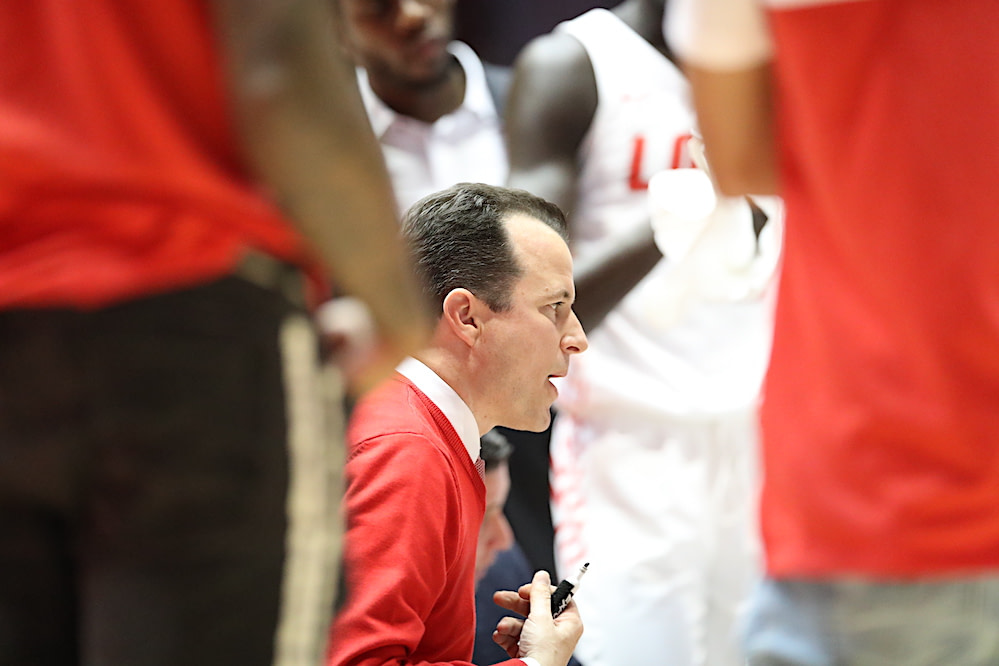 In their last 11 games, the New Mexico Lobos have picked up nine losses. Their latest one came on Sunday at Boise State.

When the teams met earlier this season on Dec. 4, the Lobos took an 80-78 win in Albuquerque, but this time the game looked much different. The 74-61 result on Sunday was New Mexico’s fourth straight loss.

It’s clear that New Mexico (17-12, 6-10 Mountain West) is desperately trying to figure out a good rotation with team chemistry. This season’s roster got thrown off due to suspensions and injuries, and the team is not what it was in November.

The starting lineup against Boise State included freshman Kurt Wegscheider for the first time. His 20 minutes on the court were a season high. Wegscheider was starting as the point guard, a position that the Lobos have struggled to figure out recently. Zane Martin has taken some of that responsibility in the last couple of games but he didn’t come into the game until the second half.

Someone who didn’t see any minutes at all was Vante Hendrix, who tweeted “lost for words,” after the game. From the players who are currently available for New Mexico, Hendrix is fourth in minutes averaged.

Lot of questions about Zane Martin, Keith McGee and Vante Hendrix not playing so far.

I will ask after game, but can tell you this. I was at practice on Thursday. Hendrix and McGee were two running for missing a function that morning and Martin was sent home for discipline.

Boise State’s RJ Williams had himself a good senior night leading all scorers with a double double of 27 points and 17 rebounds. Both stats are career highs for him. Redshirt junior Derrick Alston had 17 points and senior Justinian Jessup had 15 points even though he went 5-for-12 from the field.

The home team led by double digits for a good part of the second period. New Mexico climbed up to only a six-point deficit at the 7:19 mark, which would’ve given the Lobos more than enough time to tie and even get ahead. Unfortunately for the cherry and silver, Boise State followed this with a 12-0 run.

Two more games remain for New Mexico in the regular season before heading to the Mountain West tournament in Las Vegas. The Lobos will be on the road again on Wednesday as they take on Air Force, a team they defeated on Jan. 11. The last home game for UNM will be on Feb. 29 against Utah State.