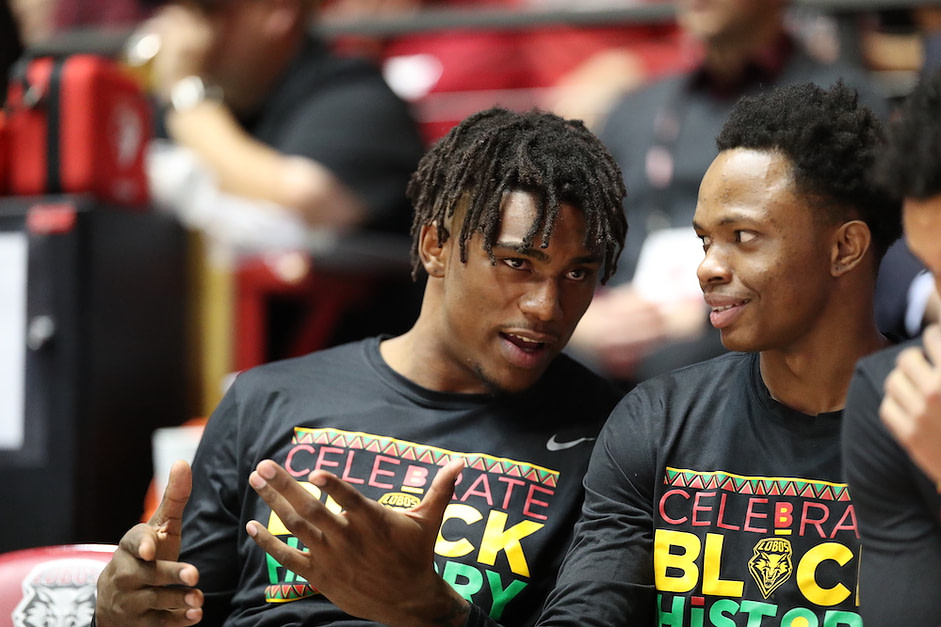 The 6’9 forward from the Dominican Republic arrived to UNM in the spring of 2020 and redshirted. He played 20 games in the 2020-21 season while shooting at 52.63% from the field. His season high in scoring was 16 points on Dec. 17 against LeTourneau.

Matos, who is currently in the Dominican Republic, is the first Lobo to make an announcement after the season ended.

“I look forward to seeing what the future holds for me and appreciate all the love and support I have received during my time in Albuquerque,” read the rest of his statement.