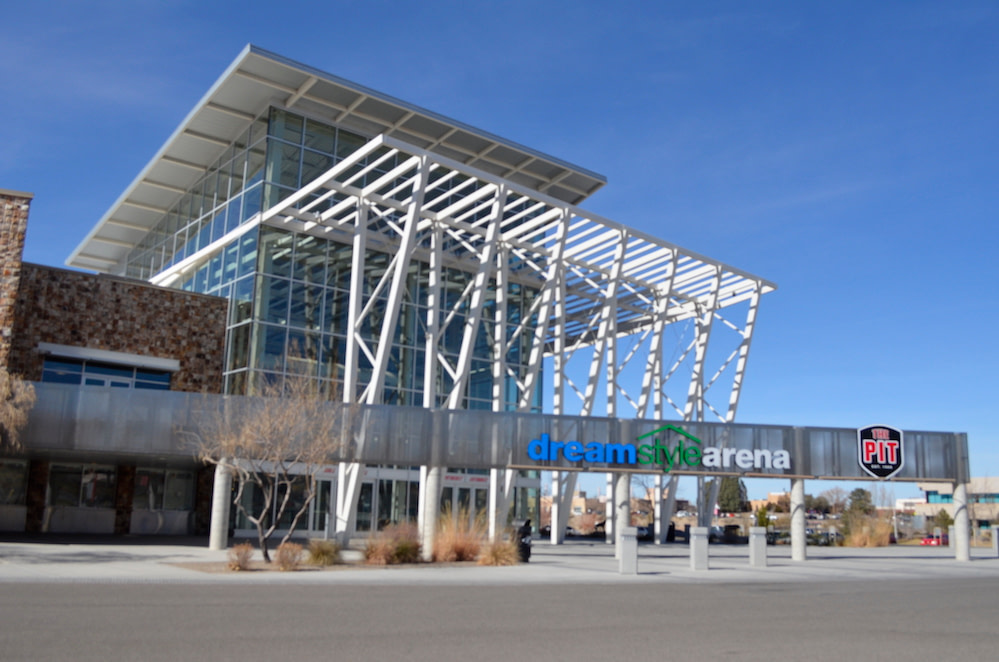 Alford and Neal return to The Pit

Although New Mexico has already faced Nevada this season, Tuesday’s game is different. Former Lobo coaches Steve Alford and Craig Neal will be returning to a place they once called home, it just so happens they will be on the opposite bench.

The Wolf Pack offense shared the wealth with six players seeing double digits. The team also tied the school record with 17 made 3-pointers, not the Lobos’ defensive strength. Speaking of threes, Nevada currently tops the MW with an average of 9.9 three-pointers per game.

He scores six straight, and we're all knotted up with less than two to go!#BattleBorn pic.twitter.com/fKcDXzMv5G

Jalen Harris is leading the entire conference in scoring with an average of 21.5 ppg. Behind him are Jazz Johnson with 16.3 ppg and Lindsey Drew with 11.0 ppg.

Meanwhile, New Mexico’s offense is the highest scoring in the league (78.6 ppg) and there are four Lobos scoring in double digits. Redshirt senior JaQuan Lyle is still at the top of the stat sheet but he has not had a good performance since he rejoined the team after sitting out due to injury and suspension.

Since the game against the Lobos, Nevada has gone 3-2. The losses came from Colorado State and Boise State, the wins came from Air Force, San Jose State and UNLV. Their current 9-5 MW record has them tied for third place with Colorado State.

New Mexico went on to only win one out of their five matchups after their loss in Reno. It’s an understatement to say things have not been going well for the Lobos, but the team still seems to have hope. During the postgame press conference after their loss to UNLV on Saturday, Zane Martin said he still believes his team has a chance to get it together and that he would rather be going through everything right now than when March comes around.

Lobo head coach Paul Weir said his team looked like it lacked energy against the Rebels, and he didn’t deny his team needed better focus. The game was close enough that the Lobos could’ve pulled off a victory even with the careless moments they had on Saturday. If the team can focus, the battle for Tuesday’s win could be a close one. One other thing to consider is homecourt advantage.

How well has that worked for New Mexico? Quite well, all things considered. Not every game has been pretty, but the Lobos are 14-2 at home. One of those loses was to the still undefeated no.4 San Diego State Aztecs.